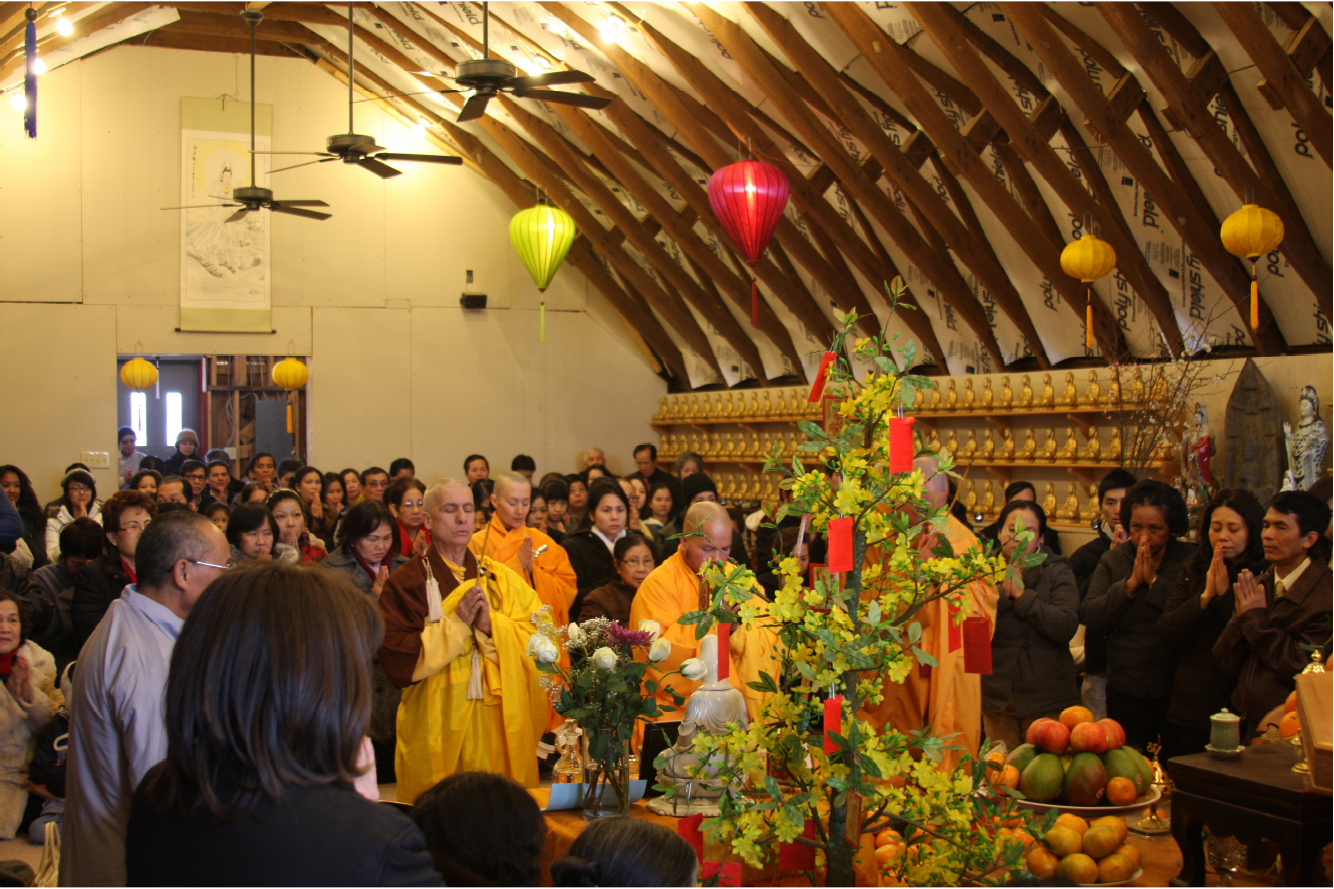 The history of martial arts in Vietnam began with the first arrival of the Viet people in what we now know as the northern provinces of present-day Vietnam. In the several thousand years since that arrival a very special tradition of self-defense has developed which today is an integral part of Vietnamese culture and a direct result of the character and characteristics of the Viet people.

Early in its development Vietnam found itself placed next to two giant empires: the cultures of India and China. From the first of these Vietnam took its important religion of Buddhism; from China Vietnam took science and medicine, Confucian ethics, the techniques of landscape painting and calligraphy, and certain methods from Chinese martial arts.

But from well before Vietnam’s recorded history, the Viet people had, through necessity, created methods of hand-to-hand combat which were based on several realities: The small, lean, compact, and naturally strong bodies of the Vietnamese; The difficult terrain of much of the country (allowing for methods of unexpected attacks and rapid retreats); and the natural weapons at hand, chiefly strong agricultural tools which could be fashioned into short bladed weapons or long weapons such as staffs, spears, or long blades like the Kuan Dao or the long handled broadsword.

The Vietnamese found themselves pressed from their earliest days by their war-like northern neighbor of China. As early as 111 B.C., during China’s newly established Han dynasty, an invading Chinese army crossed into Vietnam to make it a part of the Han Chinese Empire. Over the next 2 thousand years, China would wage approximately 20 full-scale wars against Vietnam.

If nothing else these invasions gave the Vietnamese ample opportunity to observe some of the finest martial arts skills then available. And this allowed them to remake those methods of body training and bare-hand and weapons self-defense with which they had been working for many centuries.

How do Vietnamese martial arts differ from those of other East Asian and Southeast Asian nations? Northern Chinese are generally tall and big boned and their styles tend to involve long range fighting techniques, with a great reliance on kicks. The Chinese from the southern coast area are generally smaller and more compact in build and have developed styles for close-in fighting, relying heavily on fast hand methods and body punching, while remaining well-grounded.

The Vietnamese have developed techniques which involve both long-range and close-in fighting, but these Viet methods also appear to be more angular and given to side-to-side attacks then the Chinese or Thai boxing. Always shifting positions the Vietnamese may attack high or low, whenever and opening appears, or may drop to the ground to punch or kick with an extreme down-to-up technique. Also key to Vietnam’s martial styles is the practice of going from low, well-grounded stances to entire series of high kicks, spin kick, side, round-house, and axe kicks which depend on the fighters ability to be very strong but possessing a light bone structure. This springing leg method is one of the most striking and practical aspects of our own style we call Buddha Martial Arts (Nga Mi Son Phat Gia Quyen).

This tradition, which we here together represent, is known to very few today, even in its native Vietnam. This may appear strange but up to the present this quite comprehensive self-defense school has developed, been taught and practiced largely in secret, and then chiefly in the difficult mountain region on Vietnam’s southern border with Cambodia.

Nga Mi Son Phat Gia Quyen is believed to have started in Vietnam a little over 300 years ago. Our tradition says it was started by a Buddhist monk named Nga Mi Son who was the first teacher to join together this system of self-defense with meditation methods we call Spirit Training. We believe only a limited number of Buddhist monks were allowed to learn these deadly techniques from generation to generation. So secret were the practices that little is known of the actual history of our sect until the early 20th century with the life of the venerable Master Bao Truong. This is the man we call the Grandmaster. He was the teacher of our present teacher Master My Le. The Grandmaster became a Buddhist monk as a child, was said to have attained enlightenment at age 14, and then traveled throughout the Buddhist world (Particularly in India and Nepal), before settling for some years among the Montongard tribes of Vietnam. It was with the Montongards that he perfected his unusual knowledge of herbal medicine.

The Grandmaster took Master My Le as a student when the ladder was five, and then, some seven years later, the two went to Seven Spirit Mountain on the Cambodian border to begin intensive training. In 1984 when Master My Le returned to his home he began taking his first students. Approximately ten years ago the history of Nga Mi Son Phat Gia Quyen really changed. The Grandmaster was concerned that the Sect would become extinct because of the Hanoi government’s desire to suppress spiritual and martial groups. He asked Master My Le to bring the sect’s practice to the United States.

Master My Le, settling here in Maryland, first found a small number of students to train in private in the basement of his house. Then three years ago a first school was opened in Rockville at its present location. The rest of the history you all know. It is the story of how Master My Le and his principal instructors Khai So and Ken Pham have built a thriving school and temple to serve a community of Buddha Martial Arts practitioners made up of people from many nations and ethnic backgrounds.

This site uses Akismet to reduce spam. Learn how your comment data is processed.

Each of these disabled orphaned angels only needs $1/day to live. $30 charity will give him a Happy Month.

Or Paypal / Credit Card below