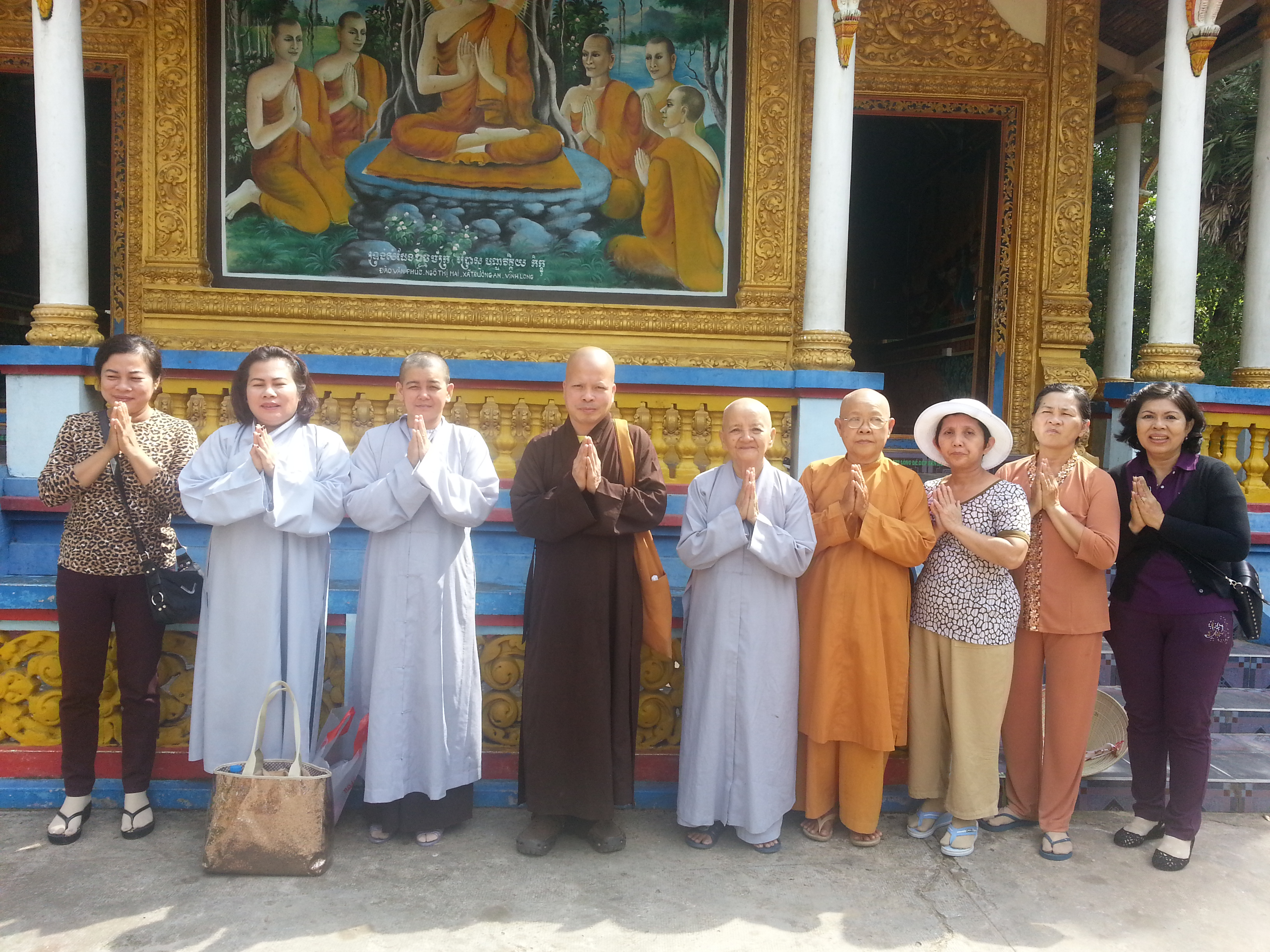 Ven. Bao Thanh came to Vinh Chau province to do charity to help the Blind village. There are hundred of blind people who live in Vinh Chau province in the south of Viet Nam. It is hard for them to take care of their live. There is no job that they could do for living. They most live by the well fare of the government and neighbors. To share part of that, Ven, Thich Bao Thanh on behalf of Xa Loi Charity was there in 2014, to offer food and money and some of the everyday use for them. He went there with the group of Nusn and members of Binh Duong Province.

This site uses Akismet to reduce spam. Learn how your comment data is processed.

Each of these disabled orphaned angels only needs $1/day to live. $30 charity will give him a Happy Month.

Or Paypal / Credit Card below